Apple Music has been live for two and a half months now and it’s probably fair to say that not everyone is particularly impressed with it.

Compare that to Spotify’s mentions for the same period:

Spotify, as a much more established brand, significantly outweighs Apple Music in terms of overall mentions, but also has significantly more positive, and significantly fewer negative, mentions on social media.

Bear in mind the different scales on the two graphs, Apple Music mentions just break the 12,500 mark at their highest, whilst Spotify mentions regularly break 100,000 and peak at more than 250,000. Overall, Spotify is mentioned around 19 times more often as Apple Music.

However, the sentiment proportions remain comparable, and you only have to glance at the two graphs to see how differently people are talking about the two brands.

Breaking Apple Music’s bad day down a bit further it looks like this: 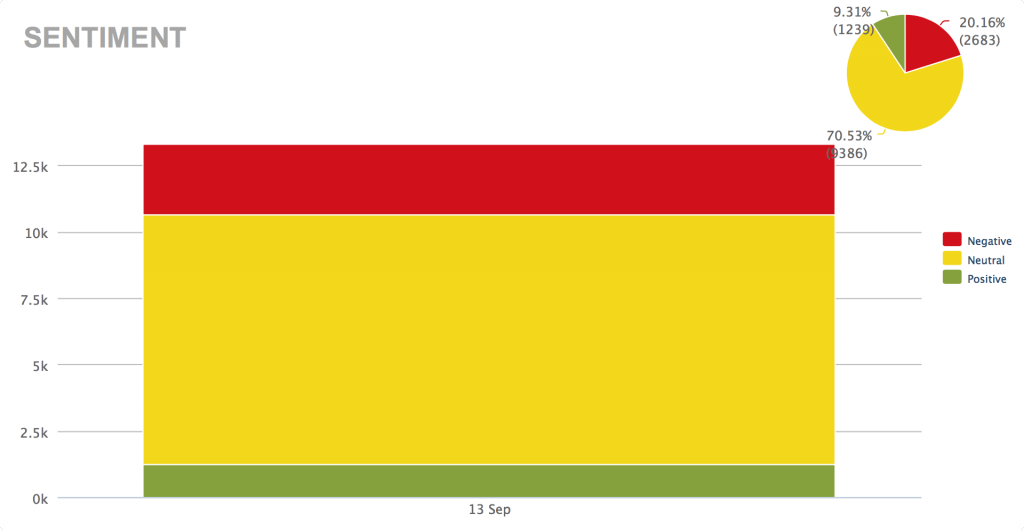 To take that even further, it looks a bit like this: 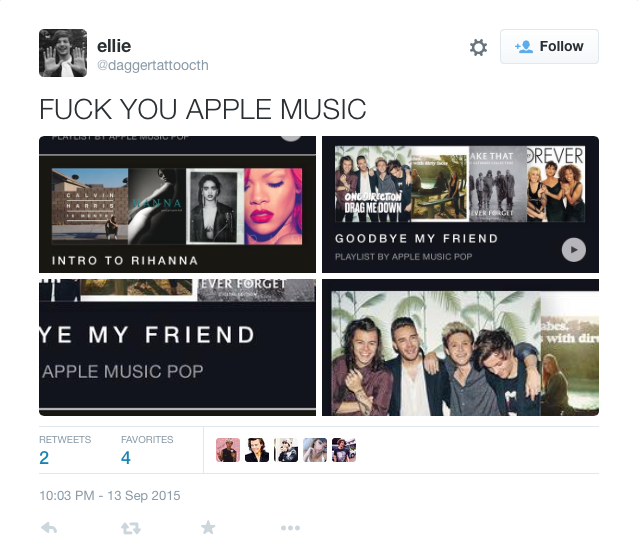 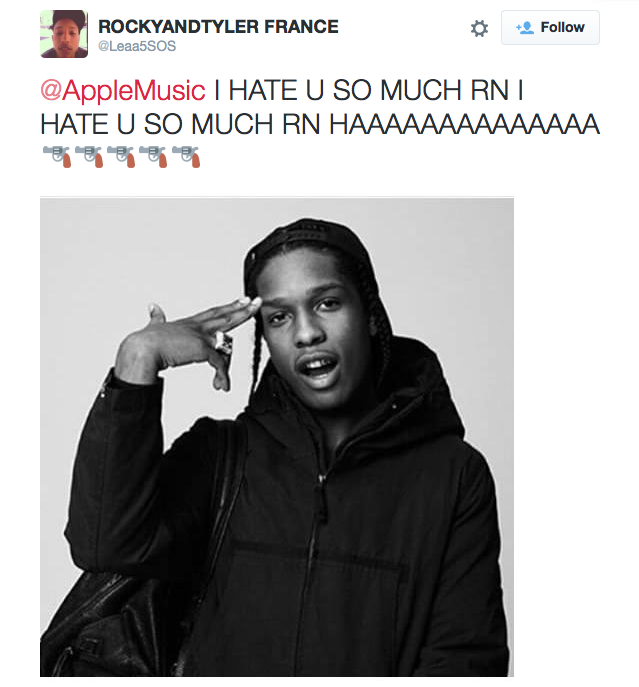 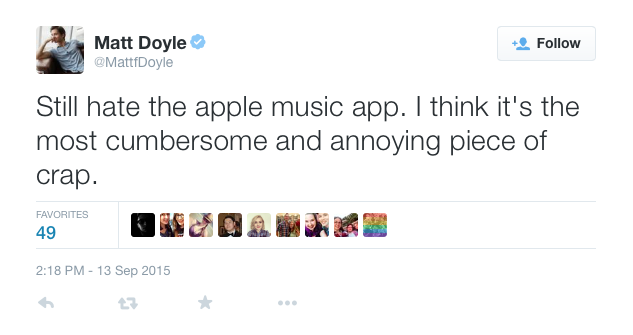 Spotify has a firm grasp on the music streaming market, and breaking into a market with a such a popular and well used competitor is never going to be easy. Jay Z found out as much when trying to get his own music streaming service, Tidal, off the ground.

Tidal has been branded a “complete disaster”, could Apple Music be headed the same way?

Choosing our language we are choosing and establishing our point https://justbuyessay.com of