We’ve previously discussed research showing that people generally don’t like it when you monitor their activity on social media. But, as it turns out, people mind less if their posts on social media are used as digital clues to discover what might be ailing you.

71% of patients taking part in a study for the medical journal BMJ Quality and Safety shared their social media accounts with their doctors, opening themselves up to the ridicule of medical professionals over how silly their salads look on Instagram. 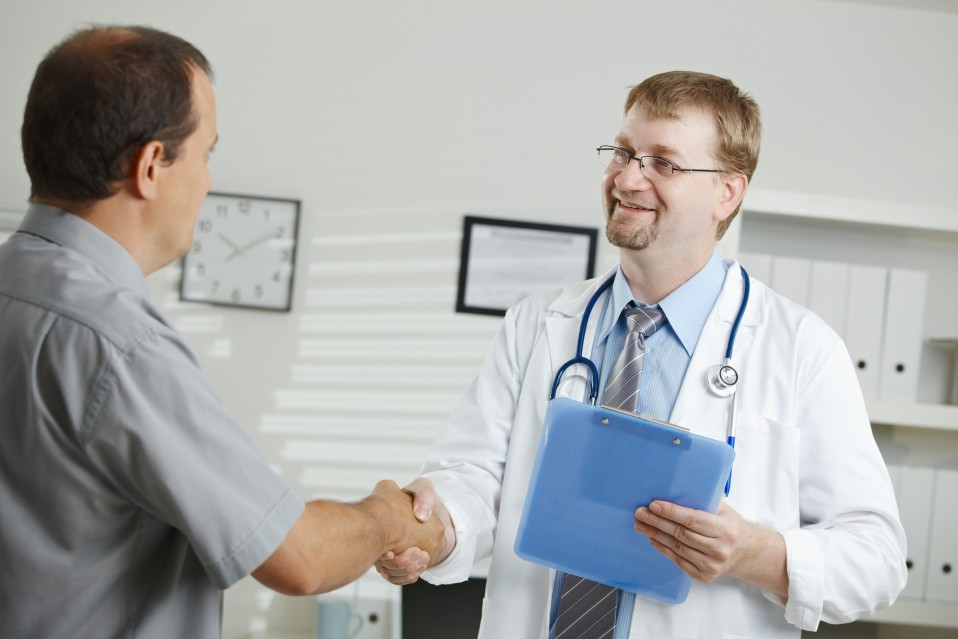 Whether the data is successful in aiding diagnosis is yet to be discovered, but the potential remains for social media data to help study the onset of disease, and possibly be used to hasten diagnosis. Check ins, photos, and statuses could all provide a digital insight into real life symptoms.

Of the posts that the study reviewed, around 7.5% were related to health.

“Social media data could provide descriptive information about health histories and behaviors that are helpful for building out the `digital health phenotype’ for patients.”

“In a perfect, creative and well worked through digitally enabled world, real-time mining of social media content could be revealing allergies, medications or health problems that are otherwise unknown which could alter treatment decisions in an emergency situation and be life-saving.”

The research offers up new, exciting possibilities for social media monitoring services, that could be used as one of many diagnosis tools.

Social listening services are already used around the world to monitor and follow the outbreak of diseases, and was even used to warn the world of the ebola epidemic 9 days before the WHO. For instance Health agencies have found it more useful to watch what symptoms are trending on Google and Twitter, than looking at hospital and doctor’s records, as not everyone goes to the doctor when they’re feeling ill.

Currently, no national health service uses social media monitoring to track disease, it’s used by agencies to compliment the tracking and identification of epidemics, but it’s surely only a matter of time before these powerful tools are used more widely, and to ever greater effect.

Such situations call for analysis and discussion, in which your own buy an essay online