Preparations for Barcelona to get its own currency have begun, according to Mayor Ada Colau. The leader of Barcelona In Common, a progressive platform for local citizens, announced that the digital currency could be rolled out across the city after a six month education period, with the aim of keeping money and trade within the city.

The logic is quite simple; if currency can only be spent in Barcelona at participating local shops, then more people will buy goods and services locally, resulting in a boost for the city’s economy. More people shopping at local stores will also result in wealthier citizens, rather than feeding huge multinational superstores.

The currency will be digital in order to save on printing costs and could see residents paying for their weekly shop using their mobile phones. Left wing members of Barcelona In Common make up 11 of the 41 Barcelona city council seats. 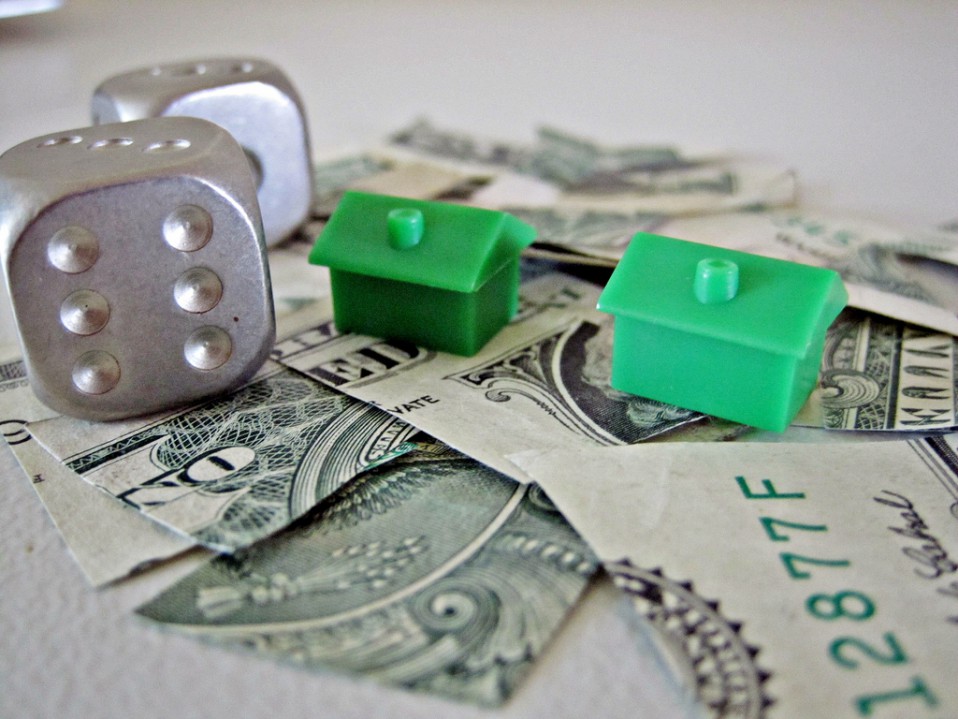 Barcelona would be the largest Western city to implement a local currency scheme, with a metropolitan population of around 3.2 million people. That said, it’s far from the first. The Bristol Pound has been in use in Bristol, UK, since 2012. Other local currency schemes have been run in cities such as Totnes in 2008, and in the London borough of Brixton in 2009.

In total around 4,000 currencies have been used specifically for local areas, including as Nantes in France, Lewes in England and Toronto in Canada. The Toronto Dollar was discontinued due to a lack of volunteers and infrastructure, but only after raising $110,000 for local charities.

The name of the currency is yet to be decided, and will be done via public consultation. But the obvious choice at this early stage is naturally “Bcn Bucks.”

Brixton’s bank notes featured notable local celebrities such as David Bowie, the Clash, Harold Macmillan and Sharon Osborne; who would feature on the Bcn Buck?

Selves for one asset of the assignment help usa business of writing trying out and building.