Learn about the four pillars of the Circular Experience (Listening, Engaging, Improving and Promoting) illustrated from the success story of the company Domino’s Pizza. 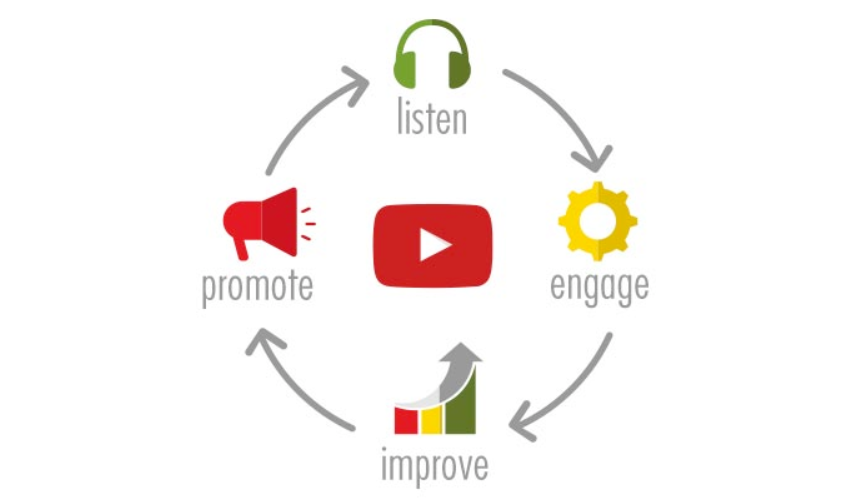